MUD ENTERTAINMENT is a theatre group based in kisumu that comprises of young and energetic actors and actresses. It was created by students of Maseno University drama club in 2016 who are mostly now done with school. MUD ENTERTAINMENT has done several shows which include MY HUSBAND IS PREGNANT in 2016, WHO IS THE CHICKEN NOW in 2017, their hit play THE GRAND MULLA and BEGGARS AND CHOOSERS in 2018. They’ve also done NOBODY CAN STOP REGGAE in June 2019. Most of their plays are a mixture of comedy and emotions. Their plays are characterized by a variety of artistic styles such as music. At MUD ENTERTAINMENT, their main aims are to create entertainment and passing messages to the audiences. Furthermore, what MUD entertainment aims at is to bring more people to theatre halls so as to enjoy more of live theatrical performances as the audience gets to interact with the performers in a more lively way. 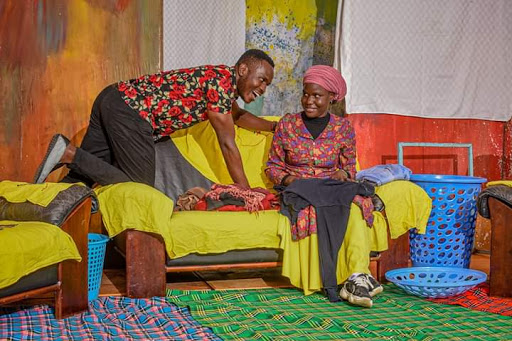 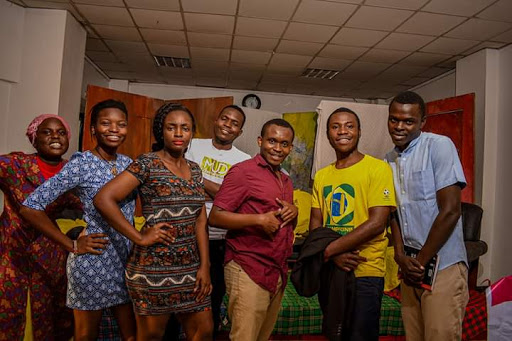 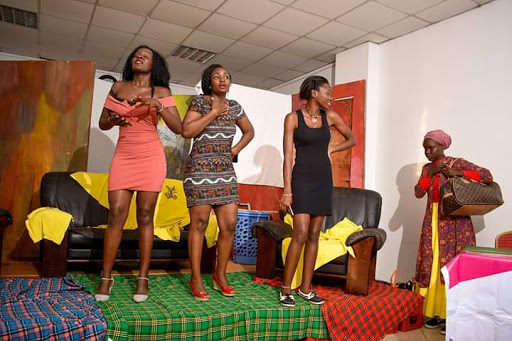 Ladies are “smart” with questions

One on one with Winnie Wenger Walcott

DEALING WITH PARENTS WHO ARE TOO RELIGIOUS

A FEEL OF RUSINGA ISLAND